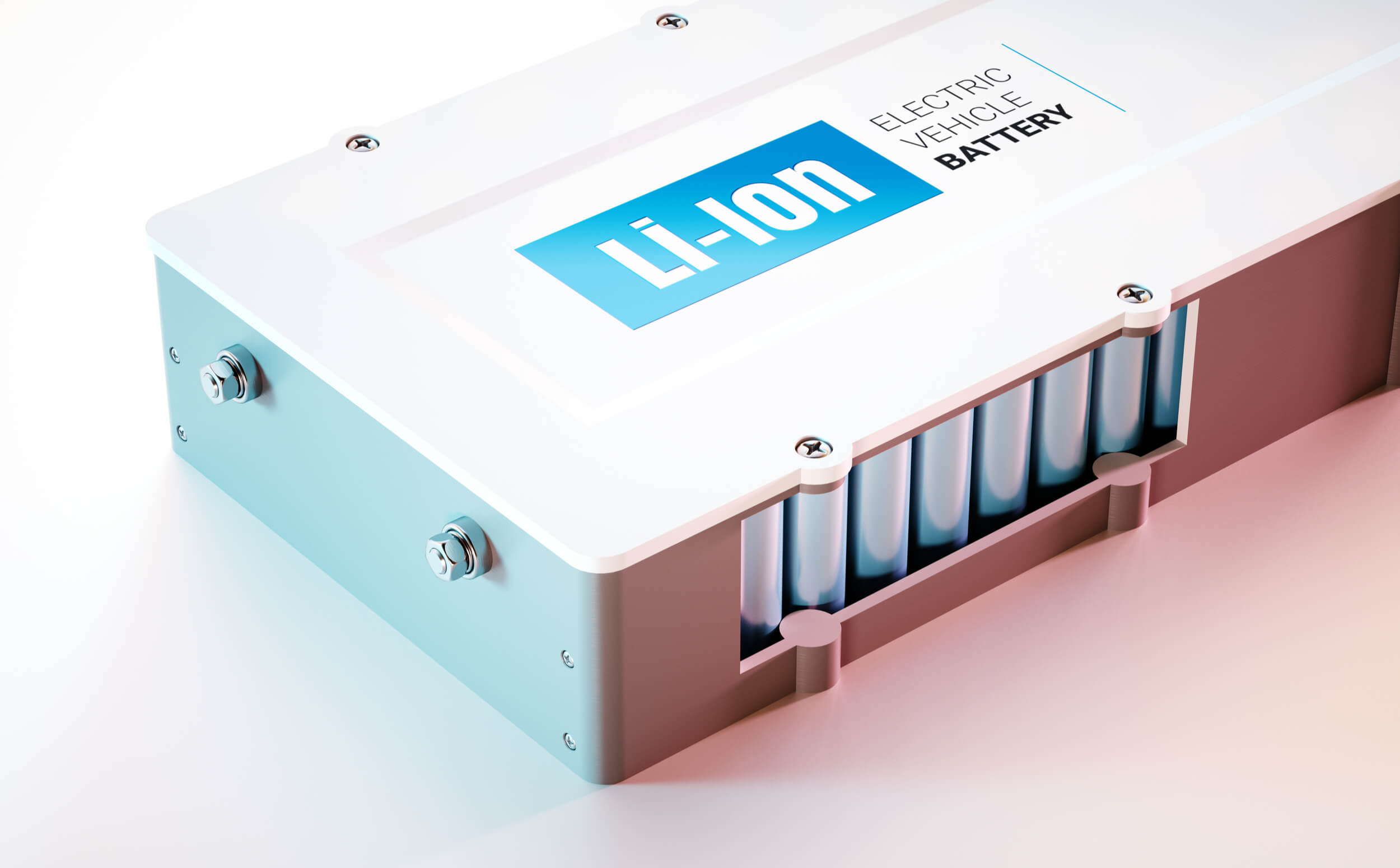 While conventional batteries have their advantages, the advent of lithium-ion batteries opened new opportunities. According to Allied Market Research, the global lithium-ion battery market is expected to reach $129.3 billion by 2027, growing at a CAGR of 18.0% from 2020 to 2027. An increase in demand for smartphones, tablets, and other electronic devices and a surge in the need for electrical vehicle/hybrid electric vehicles/plug-in hybrid vehicles have boosted the market growth.

The current market of the lithium-ion battery:

Lithium-ion batteries have gained vast attention as a promising energy storage technology owing to their high energy density, long lifespan, and high open-circuit voltage. What’s more, high-energy-density lithium-ion batteries are now considered as the ideal source of power for electric and hybrid vehicles, which are evidently the future of transportation.

Apart from electric vehicles, lithium-ion batteries are used in mobile phones, laptops, and tablet industries as customers demand higher and higher energy densities. Energy density direct depends on the number of hours a battery can operate. Thus, battery experts are always searching for new ways to adjust the current technology to gain greater densities and modify the battery designs.

Recently, Toshiba launched its new 20Ah-HP SCiB lithium-ion battery cells that are said to be a perfect compromise between SCiB high-power and SCiB high-energy versions. The major technological development behind the battery is the minimization of resistance in the cell by around 40%. It reduces heat generation during charging and discharging. Moreover, the charging power has increased by 70%. The more exciting feature of the new lithium-ion battery cells is that it is more durable than their predecessors and can run 5C charge cycles at 25-degree calcium for around 8,000 times and can maintain almost 100% initial capacity. This means the new lithium-ion battery would offer a longer lifespan at higher output.

Similarly, Mastervolt, a leading company in the battery market has launched a new lithium-ion battery that has five times more energy storage and 70% more weight and space storage compared to conventional lead-acid batteries. The new MLI Ultra 1250 offers a lifespan of 3,500 cycles and a depth of discharge (DOD) of 80% owing to the near absence of self-discharge and minimal build-up of memory effect. Moreover, the company claims that the batter can be recharged within an hour.

Batteries hold the potential to transform the transportation sector, which currently contributes a large amount of carbon to the atmosphere. While there are some green options available offered by solar and wind generation, they fall short compared to traditional energy solutions. On the other hand, lithium-ion batteries might not be as clean as they seem at face value, there are no viable alternatives available in the market.

On the contrary, some experts predict that lithium-ion batteries will play a major part in global clean-up in the energy sector. Replacing fossil fuels with lithium-ion batteries might just reduce the overall carbon footprint associated with non-renewable energy. Currently, lithium-ion batteries are the most used battery technology, supported by favorable government initiatives and higher demand from customers for electric vehicles.

Currently, small cells are proving high capabilities that are needed from solid-state batteries. Thus, it is a matter of time before manufacturers think long term and study all the available battery technology options available to them.

The world is at the edge of transformation. Not only the automotive sector but the electronics and semiconductor industry depend on lithium-ion battery technology. Thus, in the future, more and more innovations in battery technology would come into the picture and technological innovations. This means the world will witness some changes when it comes to the tweaking of materials and design approaches in battery technology that would push the battery capabilities ever further than right now.

SHARE ON
TwitterFacebookLinkedInPin It
#Battery #Lithium-Ion Battery
My Tech Bug 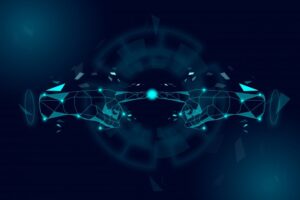 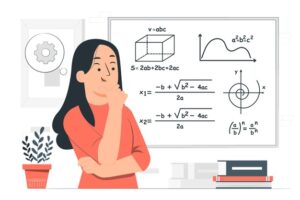